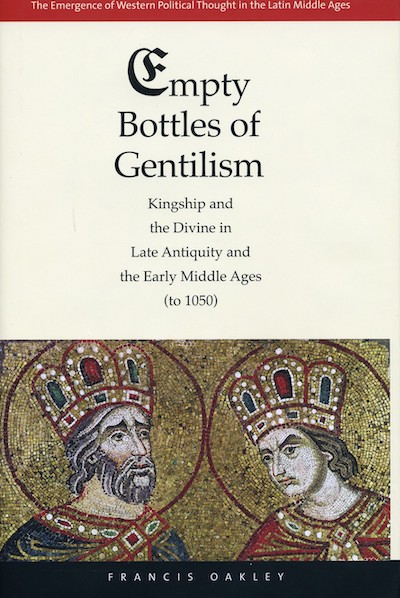 In this book—the first volume in his groundbreaking trilogy on the emergence of western political thought—Francis Oakley explores the roots of secular political thinking by examining the political ideology and institutions of Hellenistic and late Roman antiquity and of the early European middle ages. By challenging the popular belief that the ancient Greek and Roman worlds provided the origins of our inherently secular politics, Oakley revises our understanding of the history of political theory in a fundamental and far-reaching manner that will reverberate for decades. This book lays the foundations for Oakley's next two volumes, which will develop his argument that it is in the Latin middle ages that we must seek the ideological roots of modern political secularism.