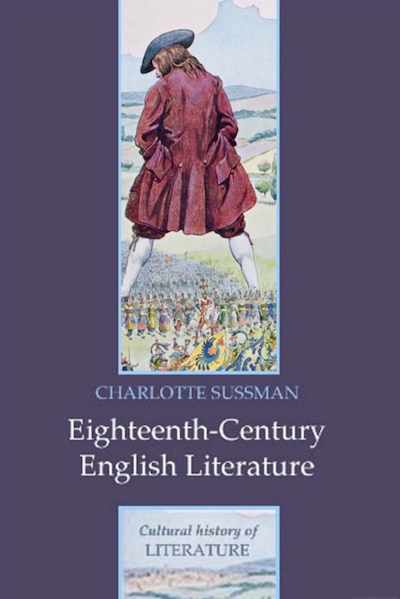 This engaging book introduces new readers of eighteenth-century texts to some of the major works, authors, and debates of a key period of literary history. Rather than simply providing a chronological survey of the era, this book analyzes the impact of significant cultural developments on literary themes and forms - including urbanization, colonial, and mercantile expansion, the emergence of the "public sphere," and changes in sex and gender roles.

In eighteenth-century Britain, many of the things we take for granted about modern life were shockingly new: women appeared for the first time on stage; the novel began to dominate the literary marketplace; people entertained the possibility that all human beings were created equal, and tentatively proposed that reason could triumph over superstition; ministers became more powerful than kings, and the consumer emerged as a political force. Eighteenth-Century English Literature: 1660-1789 explores these issues in relation to well-known works by such authors as Defoe, Swift, Pope, Richardson, Gray, and Sterne, while also bringing attention to less familiar figures, such as Charlotte Smith, Mary Leapor, and Olaudah Equiano. It offers both an ideal introduction for students and a fresh approach for those with research interests in the period.