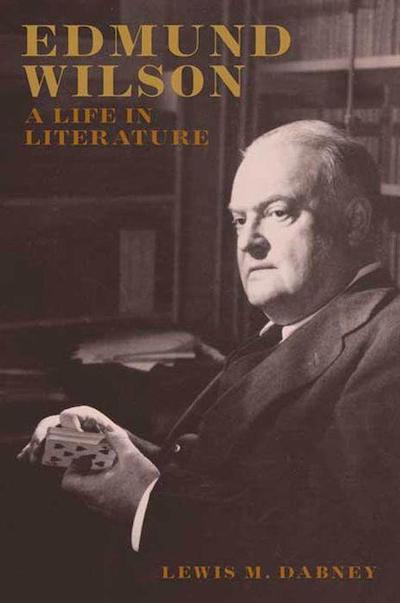 From the Jazz Age through the McCarthy era, Edmund Wilson (1895-1972) stood at the center of the American cultural scene. In his own youth a crucial champion of the young Ernest Hemingway and F. Scott Fitzgerald, Wilson went on to write three classics of literary and intellectual history (Axel's Castle, To the Finland Station, and Patriotic Gore), searching reportage, and criticism that has outlasted many of its subjects. Wilson documented his unruly private life--a formative love affair with Edna St. Vincent Millay, a tempestuous marriage to Mary McCarthy, and volatile friendships with Fitzgerald and Vladimir Nabokov, among others--in openly erotic fiction and journals, but Lewis Dabney is the first writer to integrate the life and work.

Dabney traces the critic's intellectual development, from son of small-town New Jersey gentry to America's last great renaissance man, a deep commentator on everything from the Russian classics to Native American rituals to the Dead Sea Scrolls. Along the way, Dabney shows why Wilson was and has remained--in his cosmopolitanism and trenchant nonconformity--a model for young writers and intellectuals, as well as the favorite critic of the general reader. Edmund Wilson will be recognized as the lasting biography of this brilliant man whose life reflected so much of the cultural, social, and human experience of a turbulent century.