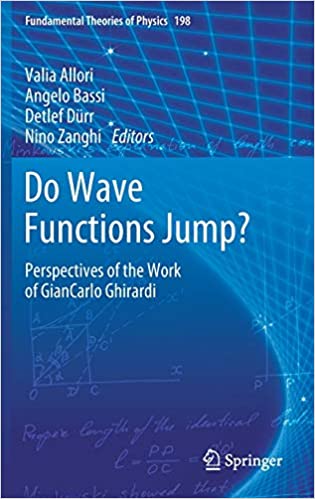 This book is a tribute to the scientific legacy of GianCarlo Ghirardi, who was one of the most influential scientists in the field of modern foundations of quantum theory. In this appraisal, contributions from friends, collaborators and colleagues reflect the influence of his world of thoughts on theory, experiments and philosophy, while also offering prospects for future research in the foundations of quantum physics. The themes of the contributions revolve around the physical reality of the wave function and its notorious collapse, randomness, relativity and experiments.