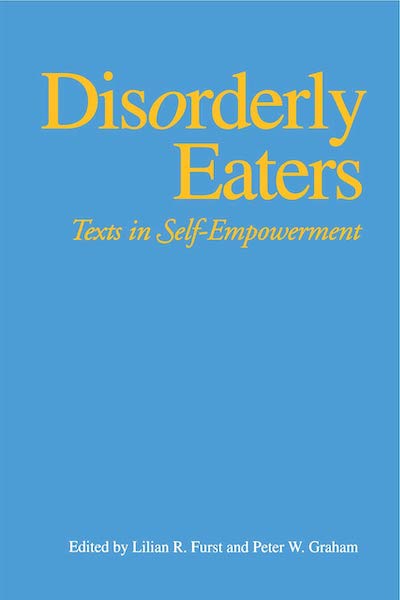 This book explores the various manifestations of eating disorders in literature, including cannibalism, the magic attributes of food, religiously motivated fasting, and children's eating problems, from the classical period to Toni Morrison, in American, British, and European texts.

The underlying, unifying theme is the role of eating choices as a means of self-empowerment. The texts discussed are different in genre (narrative, drama, epic and lyric poetry, and an autobiographical memoir), but they all reveal, in whatever setting, the individual's longing for autonomy of some kind. In many socially restrictive situations, eating patterns are the only choice available, especially for women. So disorderly eating becomes a tool for self-assertion as a rebellion against an unacceptable dominant ethos.

Disorderly Eaters reveals that creative writers were, by sheer observation, aware of the dynamics of eating disorders long before the medical community came to recognize and institutionalize the syndromes in the nineteenth century. The literary portrayals analyzed here could act as illuminating exemplars for those involved in the treatment of eating disorders and those who suffer from them, too.