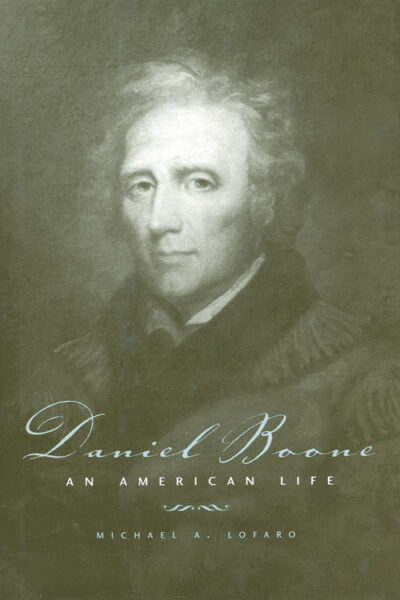 The embodiment of the American hero, the man of action, the pathfinder, Daniel Boone represents the great adventure of his age -- the westward movement of the American people. Daniel Boone: An American Life brings together over thirty years of research in an extraordinary biography of the quintessential pioneer. Based on primary sources, the book depicts Boone through the eyes of those who knew him and within the historical contexts of his eighty-six years. The story of Daniel Boone offers new insights into the turbulent birth and growth of the nation and demonstrates why the frontier forms such a significant part of the American experience.