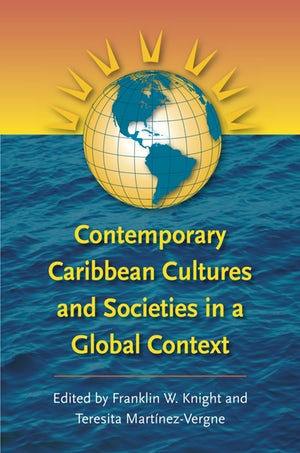 The Caribbean ranks among the earliest and most completely globalized regions in the world. From the first moment Europeans set foot on the islands to the present, products, people, and ideas have made their way back and forth between the region and other parts of the globe with unequal but inexorable force. An inventory of some of these unprecedented multidirectional exchanges, this volume provides a measure of, as well as a model for, new scholarship on globalization in the region.

Ten essays by leading scholars in the field of Caribbean studies identify and illuminate important social and cultural aspects of the region as it seeks to maintain its own identity against the unrelenting pressures of globalization. These essays examine cultural phenomena in their creolized forms--from sports and religion to music and drink--as well as the Caribbean manifestations of more universal trends--from racial inequality and feminist activism to indebtedness and economic uncertainty. Throughout, the volume points to the contending forces of homogeneity and differentiation that define globalization and highlights the growing agency of the Caribbean peoples in the modern world.