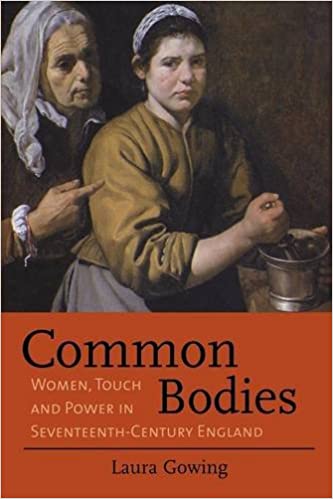 This pioneering book explores for the first time how ordinary women of the early modern period in England understood and experienced their bodies. Using letters, popular literature, and detailed legal records from courts that were obsessively concerned with regulating morals, the book recaptures seventeenth-century popular understandings of sex and reproduction. This history of the female body is at once intimate and wide-ranging, with sometimes startling insights about the extent to which early modern women maintained, or forfeited, control over their own bodies.

Laura Gowing explores the ways social and economic pressures of daily life shaped the lived experiences of bodies: the cost of having a child, the vulnerability of being a servant, the difficulty of prosecuting rape, the social ambiguities of widowhood. She explains how the female body was governed most of all by other women—wives and midwives. Gowing casts new light on beliefs and practices of the time concerning women’s bodies and provides an original perspective on the history of women and gender.