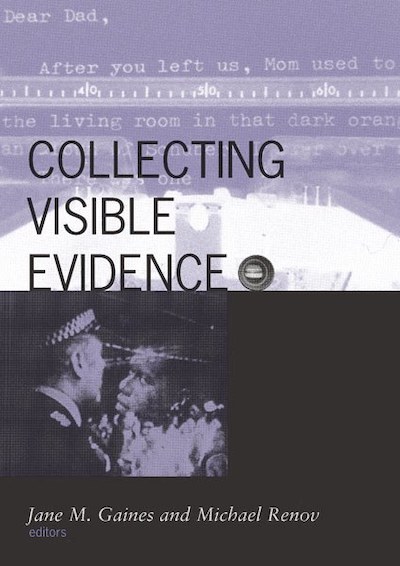 In documentary studies, the old distinctions between fiction and nonfiction no longer apply, as contemporary film and video artists produce works that defy classification. Coming together to make sense of these developments, the contributors to this book effectively redefine documentary studies.