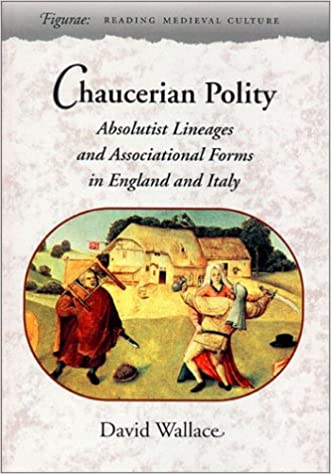 This study of Chaucer's poetry and prose incorporates approaches gleaned from modern Marxist historiography, gender theory, and cultural studies. It presents an articulation of Chaucerian polity through analyses of art, architecture, city and country, household space, guild and mercantile cultures, as well as literary texts. The author argues that The Canterbury Tales reveal the influence of Chaucer's Italian journeys and exposure to the the great Trecento authors Dante, Boccaccio, and Petrarch and the Trecento's most crucial material and ideological conflict - that between the associational polity of Florence and the prototype absolutist state of Lombardy. In drawing these parallels, the author challenges conventional divisions between the medieval and the Renaissance.