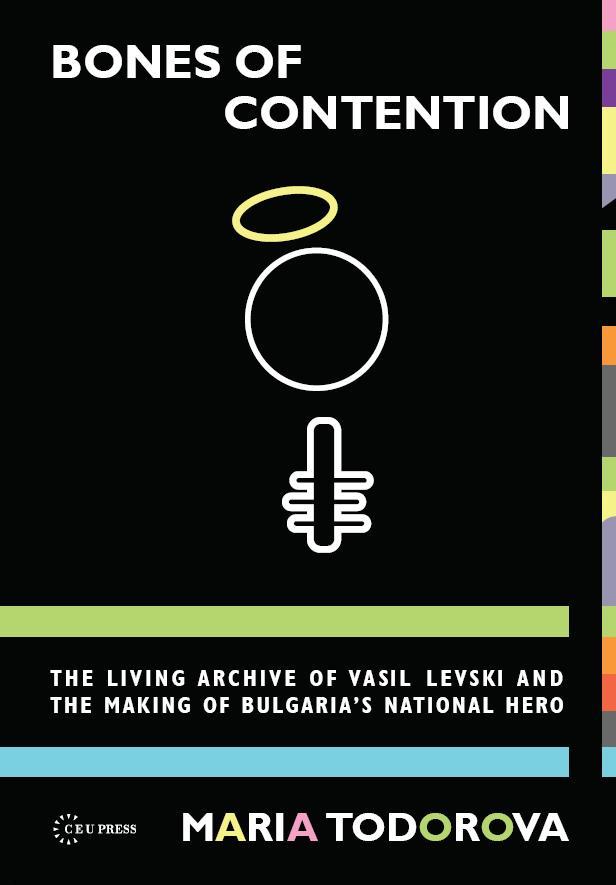 This book is about documenting and analyzing the living archive around the figure of Vasil Levski (1837–1873), arguably the major and only uncontested hero of the Bulgarian national pantheon. The processes described, although with a chronological depth of almost two centuries, are still very much in the making, and the living archive expands not only in size but constantly adding surprising new forms.

The monograph is a historical study, taking as its narrative focus the life, death and posthumous fate of Levski. By exploring the vicissitudes of his heroicization, glorification, appropriations, reinterpretation, commemoration and, finally, canonization, it seeks to engage in several broad theoretical debates, and provide the basis for subsequent regional comparative research.

The analysis of Levski's consecutive and simultaneous appropriations by different social platforms, political parties, secular and religious institutions, ideologies, professional groups, and individuals, demonstrates how boundaries within the framework of the nation are negotiated around accepted national symbols.