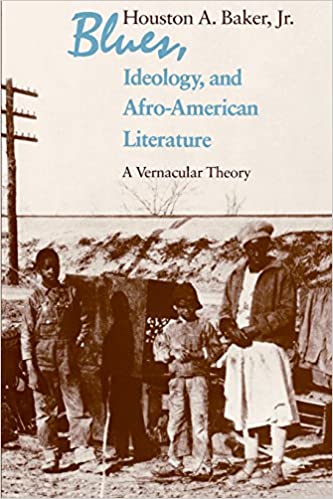 Relating the blues to American social and literary history and to Afro-American expressive culture, Houston A. Baker, Jr., offers the basis for a broader study of American culture at its "vernacular" level. He shows how the "blues voice" and its economic undertones are both central to the American narrative and characteristic of the Afro-American way of telling it.