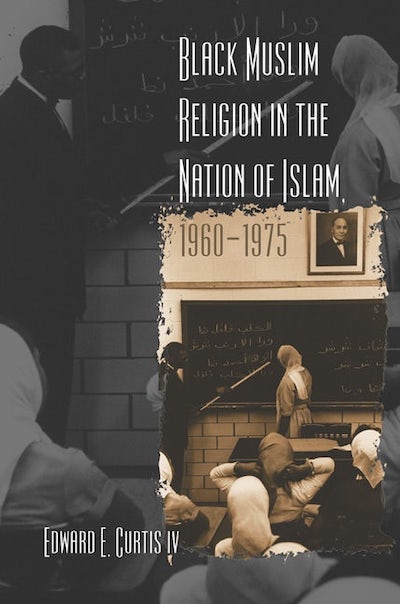 Elijah Muhammad's Nation of Islam came to America's attention in the 1960s and 1970s as a radical separatist African American social and political group. But the movement was also a religious one. Edward E. Curtis IV offers the first comprehensive examination of the rituals, ethics, theologies, and religious narratives of the Nation of Islam, showing how the movement combined elements of Afro-Eurasian Islamic traditions with African American traditions to create a new form of Islamic faith.

Considering everything from bean pies to religious cartoons, clothing styles to prayer rituals, Curtis explains how the practice of Islam in the movement included the disciplining and purifying of the black body, the reorientation of African American historical consciousness toward the Muslim world, an engagement with both mainstream Islamic texts and the prophecies of Elijah Muhammad, and the development of a holistic approach to political, religious, and social liberation. Curtis's analysis pushes beyond essentialist ideas about what it means to be Muslim and offers a view of the importance of local processes in identity formation and the appropriation of Islamic traditions.