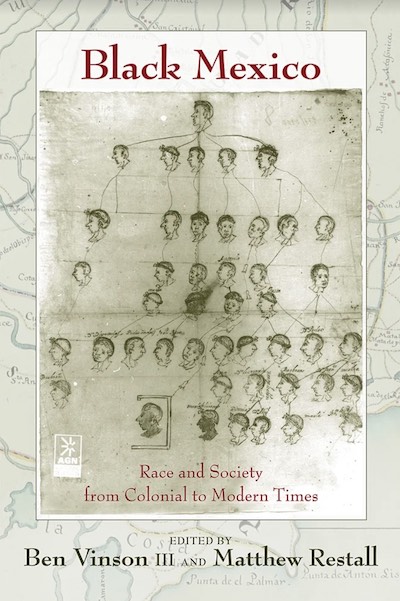 The essays in this collection build upon a series of conversations and papers that resulted from "New Directions in North American Scholarship on Afro-Mexico," a symposium conducted at Pennsylvania State University in 2004. The issues addressed include contested historiography, social and economic contributions of Afro-Mexicans, social construction of race and ethnic identity, forms of agency and resistance, and contemporary inquiry into ethnographic work on Afro-Mexican communities. Comprised of a core set of chapters that examine the colonial period and a shorter epilogue addressing the modern era, this volume allows the reader to explore ideas of racial representation from the sixteenth century into the twenty-first.