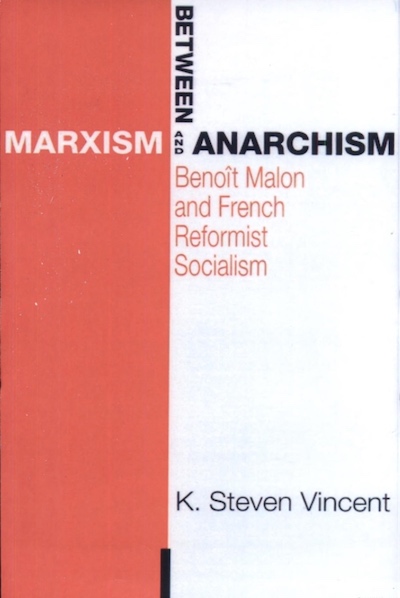 Here is the first scholarly study of the life and thought of Benoît Malon (1841-1893), the most persuasive and visible spokesman for reformist socialism during the early years of the French Third Republic.

Active in the generation of the French Left that came of age under the Second Empire, Malon was a prominent member of the First International in Paris and later joined the Paris Commune. As a result, he was forced into exile in Switzerland and Italy during the 1870s, where he became entangled in the struggles within the International. Malon attempted to steer a course between Marxist authoritarianism and anarchist utopianism, which he continued on his return to France in 1880.

Vincent analyzes Malon's role as activist, editor, and author, arguing that Malon drew on a strong tradition of left-wing French republicanism. In his mature works, Malon articulated a socialism that emphasized broad moral and socioeconomic reform and advocated parliamentary rule as the appropriate source of national sovereignty. In helping the republican socialist Left shed its revolutionary associations, he pointed the way for later reformist socialists from Jean Jaurès to François Mitterrand.