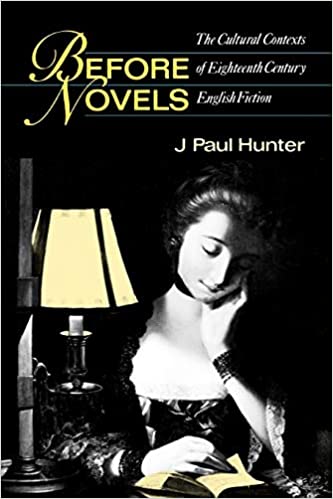 What did people read before there were novels? Not necessarily just other “literary” works, according to this fascinating study of the beginnings of the English novel. To understand the origins of the novel as a species and to read individual novels well, we must know several pasts and traditions―even non-fictional and non-narrative traditions, even non-“artistic” and non-written pasts―that at first might seem far removed from the pleasures readers find in modern novels.