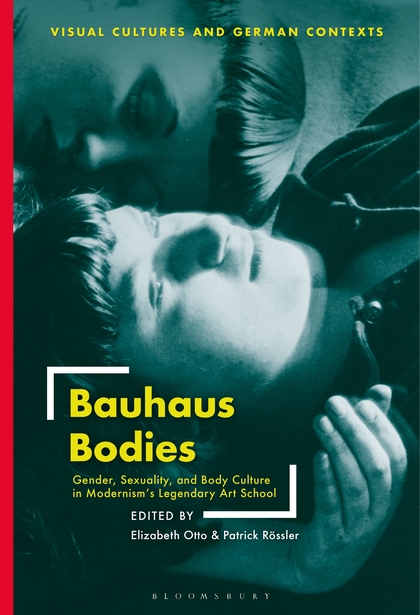 A century after the Bauhaus's founding in 1919, this book reassesses it as more than a highly influential art, architecture, and design school. In myriad ways, emerging ideas about the body in relation to health, movement, gender, and sexuality were at the heart of art and life at the school. Bauhaus Bodies reassesses the work of both well-known Bauhaus members and those who have unjustifiably escaped scholarly scrutiny, its women in particular.
In fourteen original, cutting-edge essays by established experts and emerging scholars, this book reveals how Bauhaus artists challenged traditional ideas about bodies and gender. Written to appeal to students, scholars, and the broad public, Bauhaus Bodies will be essential reading for anyone interested in modern art, architecture, design history, and gender studies; it will define conversations and debates during the 2019 centenary of the Bauhaus's founding and beyond.