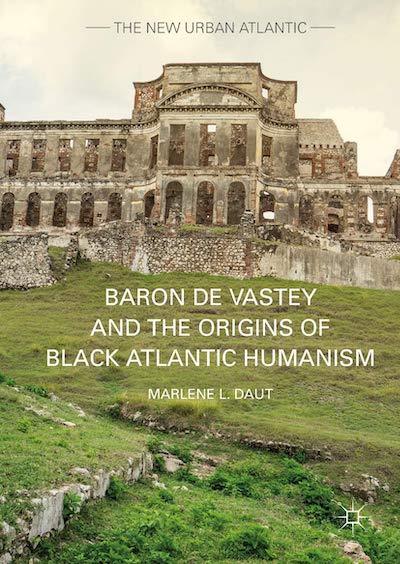 Focusing on the influential life and works of the Haitian political writer and statesman, Baron de Vastey (1781-1820), in this book Marlene L. Daut examines the legacy of Vastey’s extensive writings as a form of what she calls black Atlantic humanism, a discourse devoted to attacking the enlightenment foundations of colonialism. Daut argues that Vastey, the most important secretary of Haiti’s King Henry Christophe, was a pioneer in a tradition of deconstructing colonial racism and colonial slavery that is much more closely associated with twentieth-century writers like W.E.B. Du Bois, Frantz Fanon, and Aimé Césaire. By expertly forging exciting new historical and theoretical connections among Vastey and these later twentieth-century writers, as well as eighteenth- and nineteenth-century black Atlantic authors, such as Phillis Wheatley, Olaudah Equiano, William Wells Brown, and Harriet Jacobs, Daut proves that any understanding of the genesis of Afro-diasporic thought must include Haiti’s Baron de Vastey.