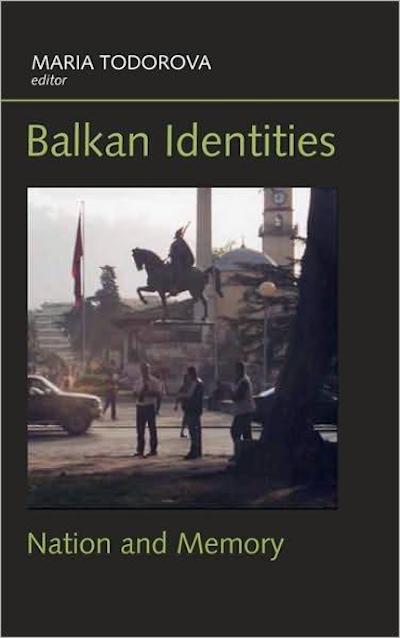 The seventeen essays in this volume, written by historians, anthropologists and literary historians, concentrate on four main themes: the construction of historical memories on different levels, from the individual to the nation; the sites of national memory; the transmission of national memory; and the mobilization of national identities. The aim is to contribute to theoretical refinement of the understanding of memory and, especially, to explore the significance of their particular manifestations in the Balkan region. The contributions demonstrate that the Balkans are a normal object of study like any other area: memories there, though not the non-existent ‘Balkan memory’, are like memories elsewhere but have their local specifics, and identities, though not the missing ‘Balkan identity’, are like identities everywhere. It is their peculiarities in time and space that have inspired this collection.