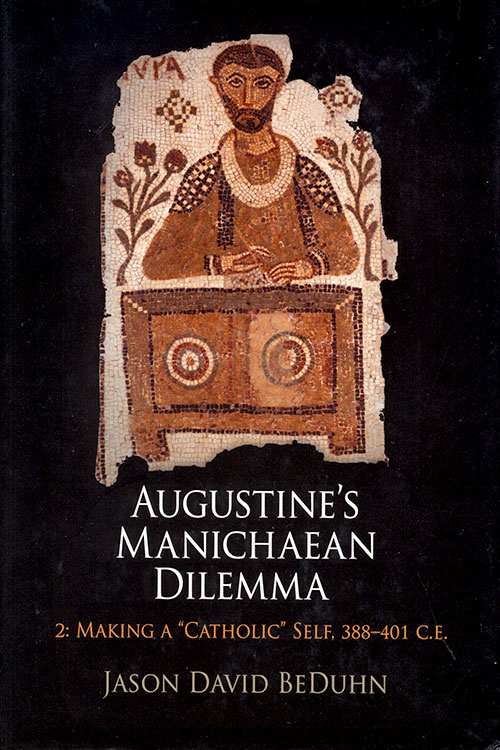 By 388 C.E., Augustine had broken with the Manichaeism of his early adulthood and wholeheartedly embraced Nicene Christianity as the tradition with which he would identify and within which he would find meaning. Yet conversion rarely, if ever, represents a clean and total break from the past. As Augustine defined and became a "Catholic" self, he also intently engaged with Manichaeism as a rival religious system. This second volume of Jason David BeDuhn's detailed reconsideration of Augustine's life and letters explores the significance of the fact that these two processes unfolded together.

BeDuhn identifies the Manichaean subtext to be found in nearly every work written by Augustine between 388 and 401 and demonstrates Augustine's concern with refuting his former beliefs without alienating the Manichaeans he wished to win over. To achieve these ends, Augustine modified and developed his received Nicene Christian faith, strengthening it where it was vulnerable to Manichaean critique and taking it in new directions where he found room within an orthodox frame of reference to accommodate Manichaean perspectives and concerns. Against this background, BeDuhn is able to shed new light on the complex circumstances and purposes of Augustine's most famous work, The Confessions, as well as his distinctive reading of Paul and his revolutionary concept of grace. Augustine's Manichaean Dilemma, Volume 2 demonstrates the close interplay between Augustine's efforts to work out his own "Catholic" persona and the theological positions associated with his name, between the sometimes dramatic twists and turns of his own personal life and his theoretical thinking.