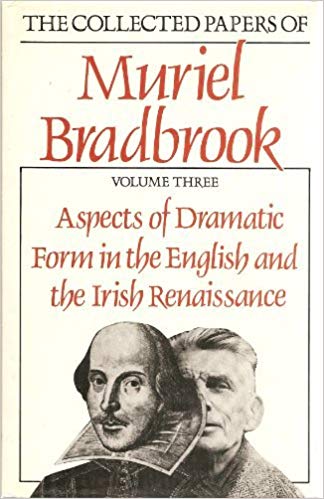 This final great volume of Professor Bradbrook's essays offers a fascinating juxtaposition of the drama of the English Renaissance with the New Irish Drama on this century. Analyzing the way in which the drama itself was to become the point of growth verbally, she then shows how, by the end of the 1590s, the best actors had evolved a set of genresóin a "market situation" where the plays were written in workshop conditions. She offers new insights into the relationship between Shakespeare, the other dramatists of his century and the great Irish dramatists of ours.