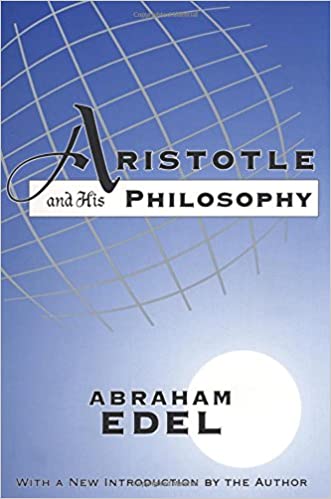 In this stunning act of synthesis, Abraham Edel captures the entire range of Aristotle's thought in a manner that will prove attractive and convincing to a contemporary audience. Many philosophers approach Aristotle with their own, rather than his, questions. Some cast him as a partisan of a contemporary school. Even the neutral approach of classical scholarship often takes for granted questions that reflect our modern ways of dissecting the world.