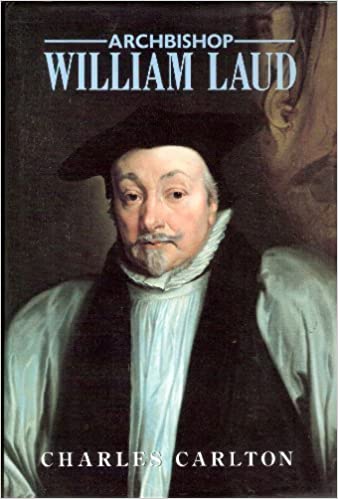 History has not been kind to Archbishop William Laud. His cause — sustaining the absolute rights of his king, Charles I — was not a popular one. Moreover, unlike his great contemporaries, Cardinals Mazarin and Richelieu in France, his cause failed: so not even success justified his zeal. Nor was 'little Laud', a dumpy, dimunitive figure lacking presence or grandeur, much imbued with many of the Christian virtues. He was vindictive and petty, deep in the sin of pride. Few if any mourned him when his head fell from the executioner's axe in January 1645. Yet Laud was significant. In this fine biography Charles Carlton shows how Laud dragged the English Church, and with it English society, towards a new and radical version of Anglicanism. Carlton presents Laud in the context of his times, showing how closely his personal life and character were woven into his political and religious career.