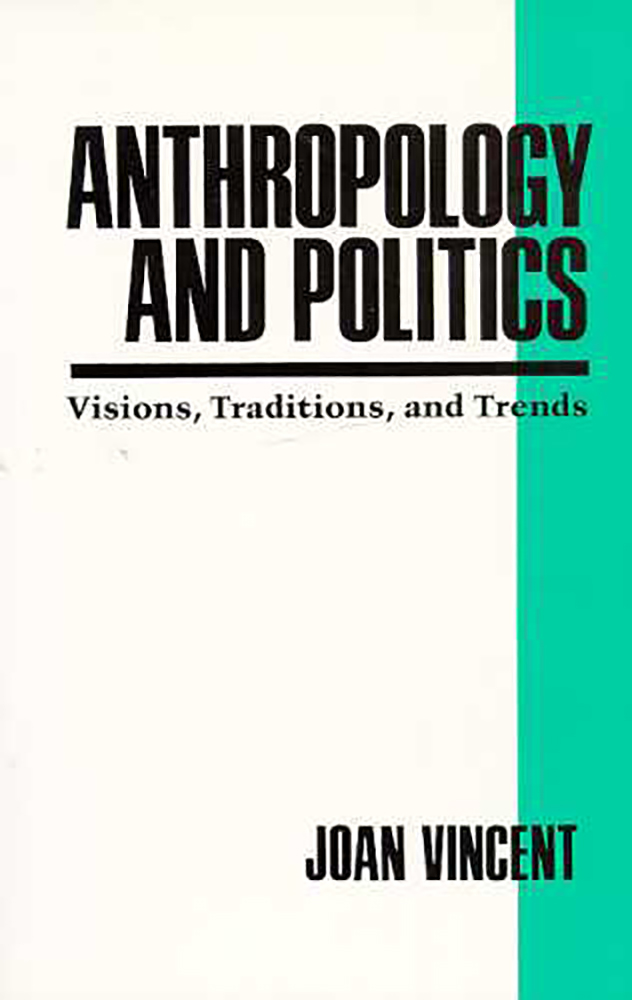 In considering how anthropologists have chosen to look at and write about politics, Joan Vincent contends that the anthropological study of politics is itself a historical process. Intended not only as a representation but also as a reinterpretation, her study arises from questioning accepted views and unexamined assumptions. This wide-ranging, cross-disciplinary work is a critical review of the anthropological study of politics in the English-speaking world from 1879 to the present, a counterpoint of text and context that describes for each of three eras both what anthropologists have said about politics and the national and international events that have shaped their interests and concerns. It is also an account of how intellectual, social, and political conditions influenced the discipline by conditioning both anthropological inquiry and the avenues of research supported by universities and governments. Finally, it is a study of the politics of anthropology itself, examining the survival of theses or schools of thought and the influence of certain individuals and departments.