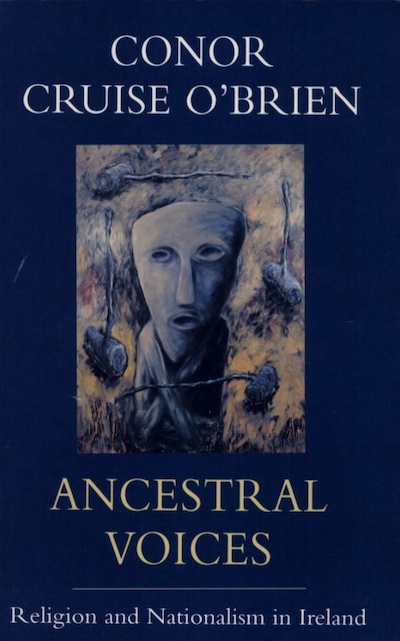 Scholar and statesman Conor Cruise O’Brien illuminates why peace has been so elusive in Northern Ireland. He explains the conflation of religion and nation through Irish history into our own time. Using his life as a prism through which he interprets Ireland’s past and present, O’Brien identifies case after case of the lethal mixing of God with country that has spilled oceans of blood throughout this century of nationalism and that, from Bosnia to Northern Ireland, still curses the world.