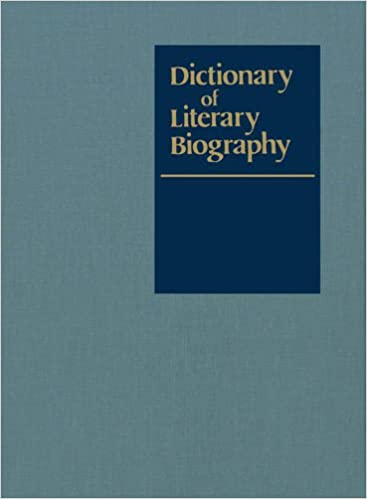 The two decades after the American Revolution contributed a rich and complex literary culture as crucial to the development of a distinctive American literature as the Bill of Rights and the Constitution were to the creation of the Nation's political system. The writings of the Republic's first men and women of letters are comprised of political and philosophical essays, poetry proclaiming the dawning of a new age in the new land and novels and other narrative forms. Following this volume's main entries chronicling the writers is an appendix presenting essays and poetry which further illuminates the period.