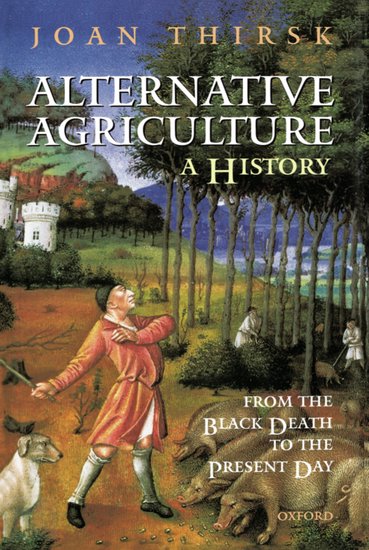 People like to believe in a past golden age of "traditional" English countryside, before large farms, machinery, and the destruction of hedgerows changed the landscape forever. Yet crops from the past like flax, hemp, rapeseed, and woad are gradually reappearing in the "modern" countryside. Thirsk reveals how the forces which drive the current interest in alternative forms of agriculture--a glut of mainstream meat and cereal crops, changing patterns of diet, the needs of medicine--have striking parallels with earlier periods of English history, emphasizing that solutions to current problems can still be found in the hard-won experience of people in the past.