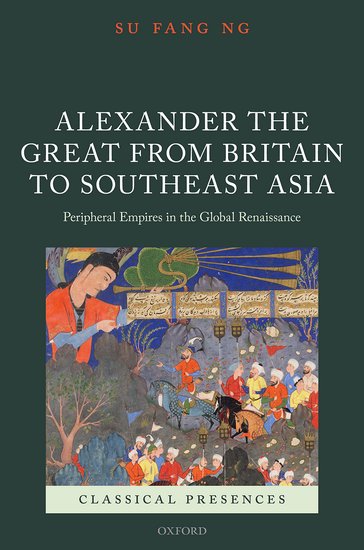 No figure has had a more global impact than Alexander the Great, whose legends have encircled the globe and been translated into a dizzying multitude of languages, from Indo-European and Semitic to Turkic and Austronesian. Alexander the Great from Britain to Southeast Asia examines parallel traditions of the Alexander Romance in Britain and Southeast Asia, demonstrating how rival Alexanders - one Christian, the other Islamic - became central figures in their respective literatures. In the early modern age of exploration, both Britain and Southeast Asia turned to literary imitations of Alexander to imagine their own empires and international relations, defining themselves as peripheries against the Ottoman Empire's imperial center: this shared classical inheritance became part of an intensifying cross-cultural engagement in the encounter between the two, allowing a revealing examination of their cultural convergences and imperial rivalries and a remapping of the global literary networks of the early modern world. Rather than absolute alterity or strangeness, the narrative of these parallel traditions is one of contact - familiarity and proximity, unexpected affinity and intimate strangers.