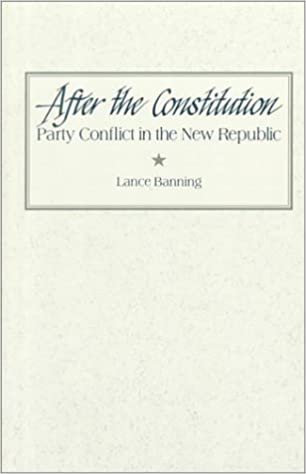 This book introduces students to the wealth of modern writings on the early party struggle. It endows them with a basic understanding of the way various interpretations have developed and enables them to synthesize the facts and make informed judgments among competing views.