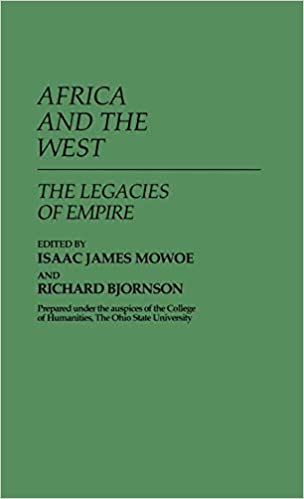 This volume, written by leading African and Western specialists, is among the first to provide a broad interdisciplinary view of African culture that allows contemporary Africa to be understood on its own terms--freed from Western ethnocentric preconceptions and values. The book begins with an overview of current African scholarship, followed by Philip Curtin's historical essay on Africa's 400-year relationship with European culture, with special emphasis on the mass migrations brought about by the slave trade. Discussions of indigenous cultural symbols and religious belief systems reveal a rich and continuing heritage and deepen our understanding of modern African society. Several chapters are devoted to the intellectual and cultural life of Francophone Africa--its major writers and scholars and the deep cultural conflict experienced by French-speaking African elites. A chapter by Leopold Senghor, former president of Senegal and a leading cultural figure in Francophone Africa, offers an eloquent statement of the post-colonial African world view. A new form of imperialism--the control of the mass media by powerful industrial nations--and the dangers it poses to African identity and autonomy are examined. Other topics covered are the evolution of African legal and judicial systems and recent developments in African musicology.