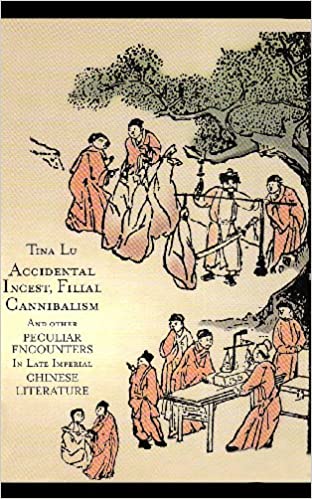 Described as “all under Heaven,” the Chinese empire might have extended infinitely, covering all worlds and cultures. That ideology might have been convenient for the state, but what did late imperial people really think about the scope and limits of the human community? Writers of late imperial fiction and drama were, the author argues, deeply engaged with questions about the nature of the Chinese empire and of the human community. Fiction and drama repeatedly pose questions concerning relations both among people and between people and their possessions: What ties individuals together, whether permanently or temporarily? When can ownership be transferred, and when does an object define its owner? What transforms individual families or couples into a society? Tina Lu traces how these political questions were addressed in fiction through extreme situations: husbands and wives torn apart in periods of political upheaval, families so disrupted that incestuous encounters become inevitable, times so desperate that people have to sell themselves to be eaten.