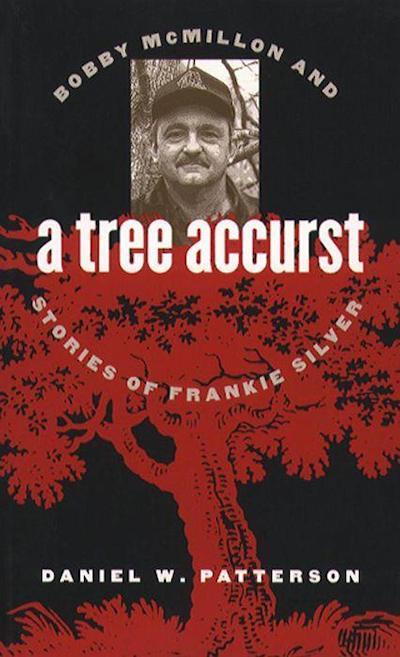 On a wintry night in 1831, a man named Charlie Silver was murdered with an axe and his body burned in a cabin in the mountains of North Carolina. His young wife, Frankie Silver, was tried and hanged for the crime. In later years people claimed that a tree growing near the ruins of the old cabin was cursed--that anyone who climbed into it would be unable to get out. Daniel Patterson uses this "accurst" tree as a metaphor for the grip the story of the murder has had on the imaginations of the local community, the wider world, and the noted Appalachian traditional singer and storyteller Bobby McMillon.

For nearly 170 years, the memory of Frankie Silver has been kept alive by a ballad and local legends and by the news accounts, fiction, plays, and other works they inspired. Weaving Bobby McMillon's personal story--how and why he became a taleteller and what this story means to him--into an investigation of the Silver murder, Patterson explores the genesis and uses of folklore and the interplay between folklore, social and personal history, law, and narrative as people and communities try to understand human character and fate.

Bobby McMillon is a furniture and hospital worker in Lenoir, North Carolina, with deep roots in Appalachia and a lifelong passion for learning and performing traditional songs and tales. He has received a North Carolina Folk Heritage Award from the state's Arts Council and also the North Carolina Folklore Society's Brown-Hudson Folklore Award.