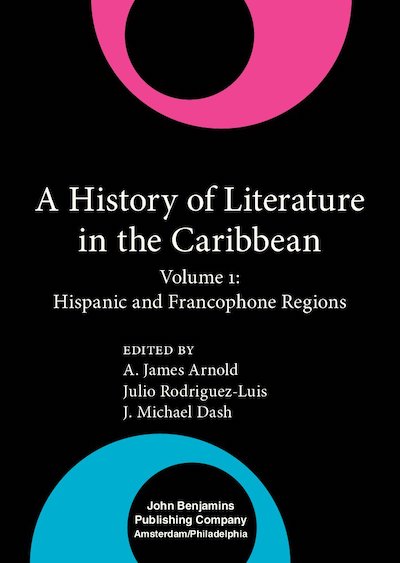 This history for the first time charts the literature of the entire Caribbean, the islands as well as continental littoral, as one cultural region. It breaks new ground in establishing a common grid for reading literatures that have been kept separate by their linguistic frontiers. Readers will have access to the best current scholarship on the evolution of popular and literate cultures in the various regions since their earliest emergence.

The History of Literature in the Caribbean brings together the most distinguished team of literary Caribbeanists ever assembled, cutting across ideological commitments and critical methods. Differences in point of view between individual contributors are left intact here as the sign of the colonial inheritance of the region. Introductions and conclusions to the various sections of the History written by the respective subeditors, set them in proper perspective. The unique synoptic aspect of the History lies in its comprehensiveness and its range, which are unequaled.