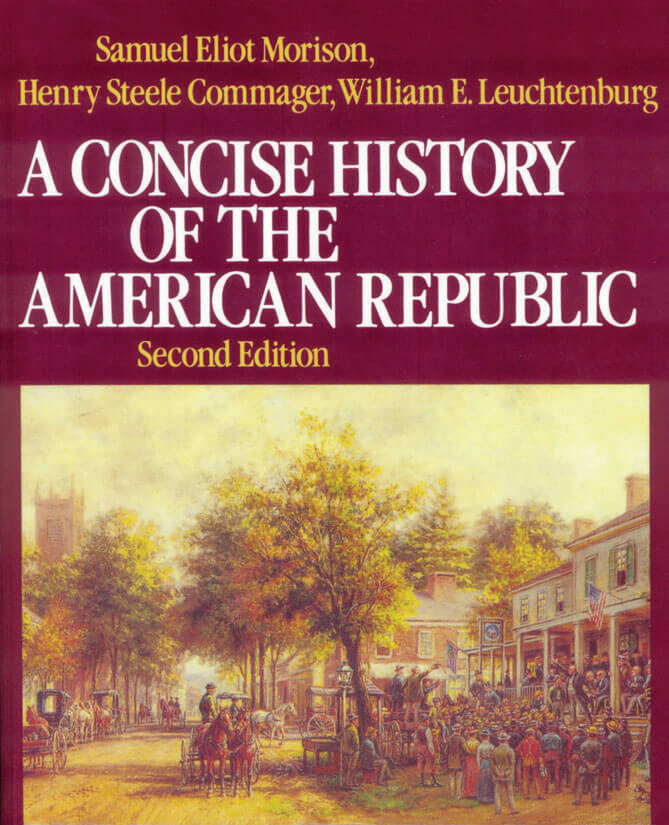 A Concise History of the American Republic, Second Edition, is a compact, authoritative, gracefully written narrative of American history from the arrival of the Native Americans' Siberian forebears to the economic conflicts of the Carter and Reagan administrations. Its distinguished authors embrace a full range of the American experience: economic and social, literary and spiritual, political and military. In the engaging narrative that has made this work so well received, the second edition offers fresh and incisive analyses of the American party system, the Cold War, unemployment, environmental problems, Middle East conflicts, the energy crisis, our relations with China, the issues surrounding various elections, and much more. Major social, political, and economic policies and trends that have affected women and minority groups are recorded in detail. A Concise History is illustrated with 30 maps and over 200 paintings, cartoons, and photographs."