‘I Meant for You to be Free’: Winnie Mandela’s Love Letter to and Pedagogies for Young South Africans, the Post-1994 Generation 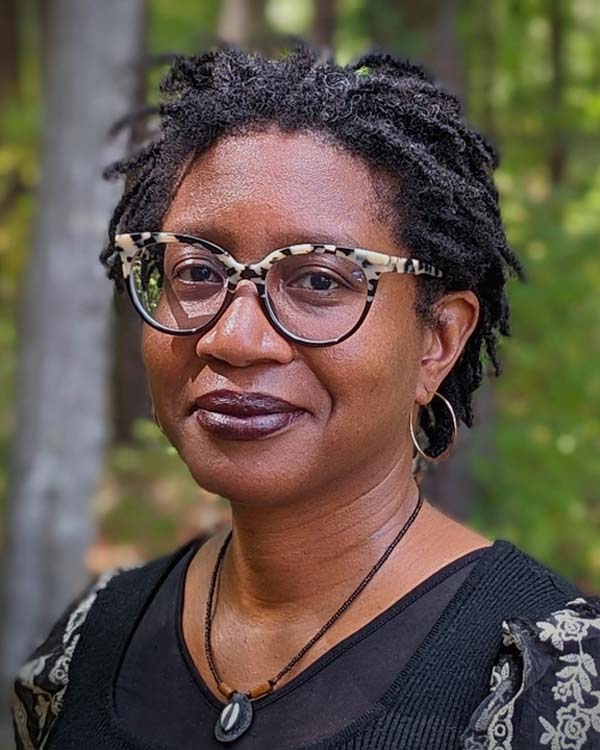 Willoughby-Herard is a founding member of several intimate and vulnerable spaces for collaboratively-led, feminist research including: Black Womxn Writing Africa (formerly Transnational Black Womxn Scholars of African Politics) Research Network; LUNAS; and #InForUs, and the Women’s Wellness Garden. Such models reflect what Willoughby-Herard has inherited from the radical scholars that fought for space for liberatory histories and “leader-full” movements. Willoughby-Herard is the co-principle investigator of the Black Digital Humanities online research archive, Activist Studio West: A Digital Repository of Movement Material, that serves as a pathway to doctoral education programs for students at Historically Black Colleges and Universities. Willoughby-Herard was the humanities equity advisor and inaugural special assistant to the dean of humanities on Equity, Diversity and Inclusive Excellence. As a member of the NCOBPS LGBTQ+ Caucus and the Association for the Study of Black Women in Politics, they have found space to grow as a poet, an editor, a reader, a mama, a member of a church choir, a teacher, an undergraduate research supervisor, a friend, an ethical and grounded political scientist, and a Black internationalist lesbian feminist who survived.