“Conservation by Slaughter”: Wildlife Utilization and the African Origins of Sustainable Development, 1959–1980 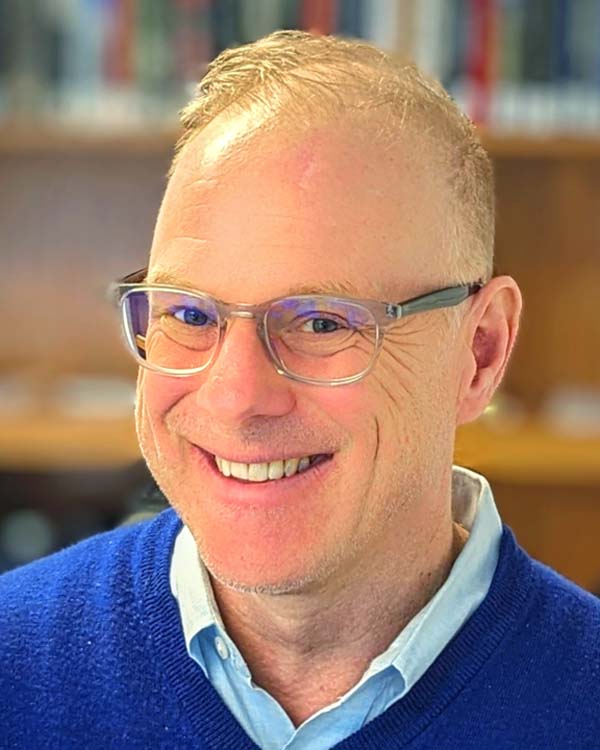 Thomas M. Lekan (PhD, University of Wisconsin-Madison, 1999) is professor of history at the University of South Carolina and a faculty affiliate in the School of the Earth, Ocean and Environment. Lekan splits his undergraduate and graduate teaching at the University of South Carolina between classes in modern European history and courses in environmental studies and sciences. He is a recipient of the Golden Key Award for the Creative Integration of Research and Teaching and the Michael J. Mungo Undergraduate Teaching Award.

Lekan’s research examines European environmental history and the legacies of green imperialism, particularly the frictions between global and local wildlife conservation and the uneven effects of tourism as a lever of sustainable development in East Africa during the decades of decolonization and early independence (ca. 1950–1980). He recently published Our Gigantic Zoo: A German Quest to Save the Serengeti (Oxford, 2020), which investigates the work of Bernhard Grzimek, Germany’s most important twentieth-century conservationist. The book examines the tensions between global ambition and local place-making during the mid-century expansion of national parks, nature tourism, and wildlife television. Our Gigantic Zoo received the German Studies Association’s DAAD Prize for Best Book in History & the Social Sciences in 2021. His National Humanities Center book project, Conservation by Slaughter: Wildlife Utilization and the African Origins of Sustainable Development, takes readers beyond the frontiers of East Africa’s famous national parks. Lekan explores the pastoral savanna landscapes where wild mammals became objects of international economic development, state resource conservation, and Cold War rivalry amid the Green Revolution of the 1960s and 1970s.

Thomas M. Lekan continued work on Saving the Serengeti: Bernhard Grzimek, Nature Tourism, and the Unintended Consequences of Western Environmentalism, under contract with Oxford University Press, and completed “Serengeti Shall Not Die: Bernhard Grzimek, Wildlife Film, and the Making of a Tourist Landscape in East Africa” for German History (2011).

Thomas M. Lekan completed two chapters of his book Saving the Serengeti: The Frankfurt Zoological Society and the Paradox of Western Conservation. He also revised “Serengeti Shall Not Die: Bernhard Grzimek, Wildlife Film, and the Making of a Tourist Landscape in East Africa” for German History (2011), as well as “Region, Scenery, Power: Cultural Landscapes in Environmental History,” to appear in the Oxford Handbook of Environmental History.