The Price of the People: Money and Power in Early America

Associate Professor of History, College of William & Mary Return to All Fellows 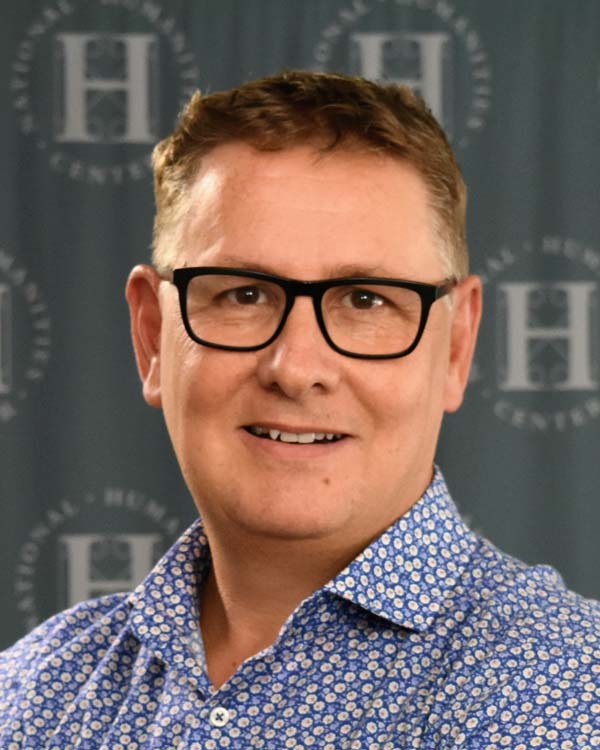 Simon Middleton earned his PhD from the City University of New York Graduate Center in 1998 and taught at the University of East Anglia and the University of Sheffield before coming to William & Mary in 2018. He has published From Privileges to Rights: Work and Politics in Colonial New York City (Philadelphia, 2005) and articles in, for example, the William and Mary Quarterly, the Journal of Early American Studies, and the American Journal of Legal History. He has co-edited two collections of essays, with Billy G. Smith, Class Matters: Early North America and the Atlantic World (Philadelphia, 2008) and, with James Shaw, Market Ethics and Practices, 1300–1850 (Abingdon, 2018). He is currently completing a study of the introduction of paper money to the eighteenth-century middle colonies, New York and Pennsylvania. His specialization is early American social history and political economy.