Associate Professor of History and ACLS Fellow, University of Cincinnati 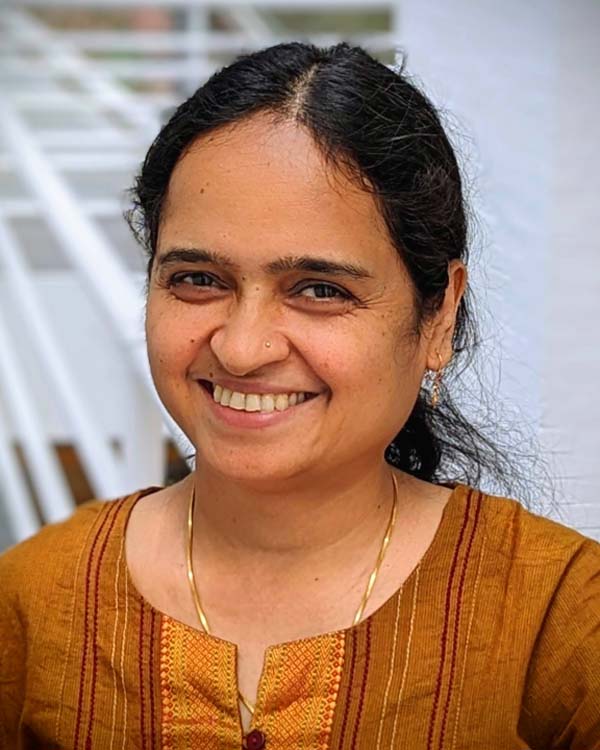 Shailaja Paik is associate professor of history and affiliate in women, gender, and sexuality studies at the University of Cincinnati. Her scholarship and research interests focus on the politics of caste, gender, and sexuality, and she is committed to advancing the dialogue in anti-caste and anti-colonial struggles, human rights, transnational women’s history, women-of-color feminisms, and particularly on gendering caste and subaltern history.

Paik’s research is funded by the American Council of Learned Societies, Stanford Humanities Center, National Endowment for the Humanities, American Institute of Indian Studies, Yale University, Emory University, the Ford Foundation, and the Charles Phelps Taft Research Center, among others. She has published several articles on a variety of themes, including the politics of naming, Dalit and African American women, Dalit women’s education, and new Dalit womanhood in colonial India in prestigious international journals. Paik is organizing the “Ambedkar King Justice Initiative” at the University of Cincinnati and she also co-organized the "Fifth International Conference on the Unfinished Legacy of Dr. Ambedkar" at the New School of Social Research in October 2019.