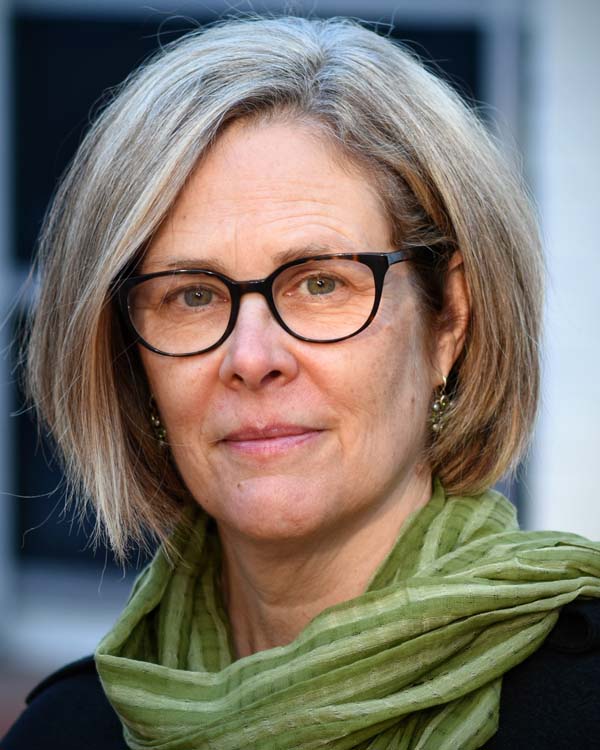 Saundra Weddle drafted the introduction and two chapters of her book manuscript, Beyond Rialto: A Spatial History of Sex Work in Early Modern Venice. She also completed an article, “The Place-Based Networks of Sex Workers in Early Modern Venice,” which will appear in Connecting: Women’s Networks Across the Early Modern World, edited by Elizabeth Cohen and Marlee Couling (University of Amsterdam Press, forthcoming). Her research relies heavily on digital mapping to visualize social difference in the early modern city; to advance this work she produced six maps of Venetian neighborhoods that are central to her study, and collaborated with a team of digital modeling experts from the Bartlett School of Architecture in London to produce visualizations of historic Venetian urban context.