Associate Professor of History, The Chinese University of Hong Kong 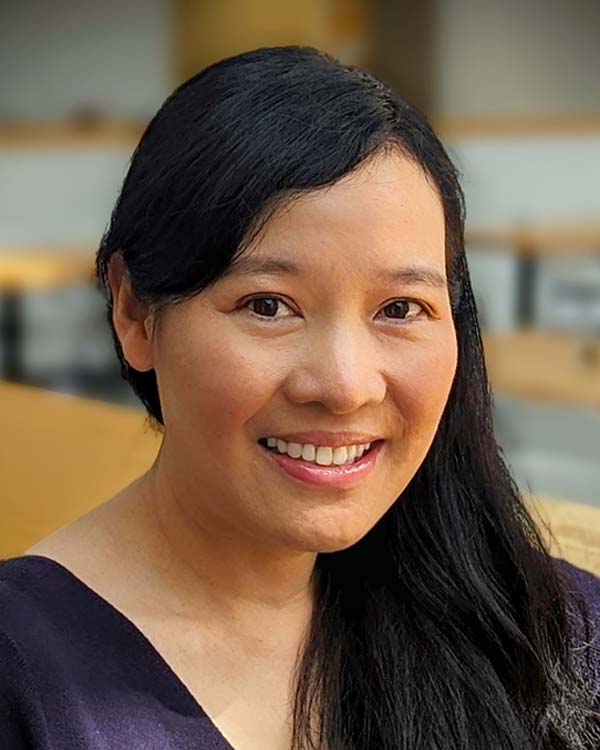 Rowena Xiaoqing He is a sinologist and historian of modern and contemporary Chinese society and politics. As a scholar of Tiananmen, the 1989 pro-democracy movement, she is interested in the nexus of history, memory, and power, and their implications for youth values, identity, and social change. Her first book, Tiananmen Exiles: Voices of the Struggle for Democracy in China was named one of the top five books about China in 2014 by the Asia Society’s ChinaFile. The book has been reviewed in the New York Review of Books, Christian Science Monitor, Human Rights Quarterly, Wall Street Journal, Financial Times, Daily Telegraph, New Statesman, Spectator, Journal of East Asian Libraries, China Journal, and other international periodicals. In 2018, she was selected as a member of the Institute for Advanced Study at Princeton. Before joining The Chinese University of Hong Kong in 2019, she taught at Harvard University, Wellesley College, and Saint Michael’s College. She received the Harvard University Certificate of Teaching Excellence for three consecutive years for the Tiananmen courses that she created. At The Chinese University of Hong Kong, she received the Faculty of Arts Outstanding Teaching Award 2019–20 and 2020–21.