New Religious Movements: A Comparative Study of Pentecostalism in Cameroon and the United States of America

Visiting Scholar in the Department of Cultural Anthropology, Duke University 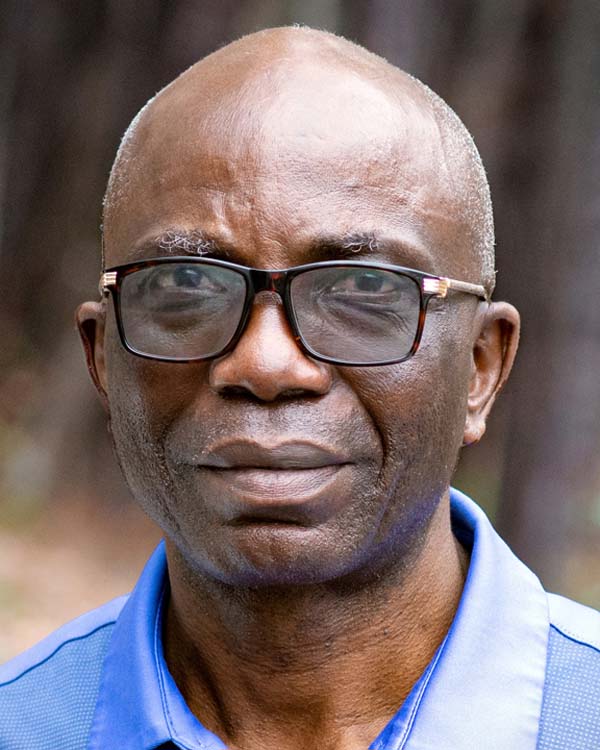 Robert Akoko is an associate professor of anthropology from Cameroon. He is a product of the universities of Ibadan Nigeria and Leiden in the Netherlands. He is the chair of the Department of Communication and Development Studies of the University of Bamenda Cameroon. Prior to occupying this position, he was chair of the Department of Sociology and Anthropology at the University of Buea Cameroon, where he is still on staff. His current research focus is a project titled New Religious Movements: A Study of Pentecostalism in Africa and the United States of America (a project which is coordinated and sponsored by Charles University Prague, Department of Philosophy and History of Science, with the collaboration of the University of Buea, Cameroon).