The Nightingale's Despair: Music and Moral Being in Greater Central Asia 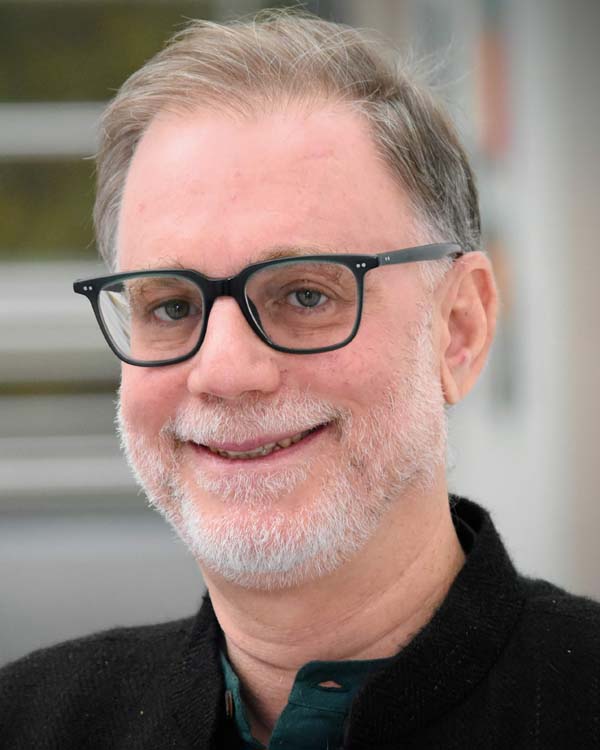 Richard K. Wolf produced two chapters for his work-in-progress The Nightingale’s Despair: Music and Moral Being in Greater Central Asia. He transcribed field recordings from Afghanistan and Tajikistan and translated many hours of interviews and sung poetry in Tajik, Dari and Wakhi. He also coedited Thought and Play in Musical Rhythm with Stephen Blum and Christopher Hasty (Oxford University Press, November 2019). Wolf was also active musically during the year, working up a repertoire of compositions and improvisations on the South Indian vina, culminating in a 90 minute concert at the Center in March. He was also editor of the series Ethnomusicology Translations, which published two issues this year.