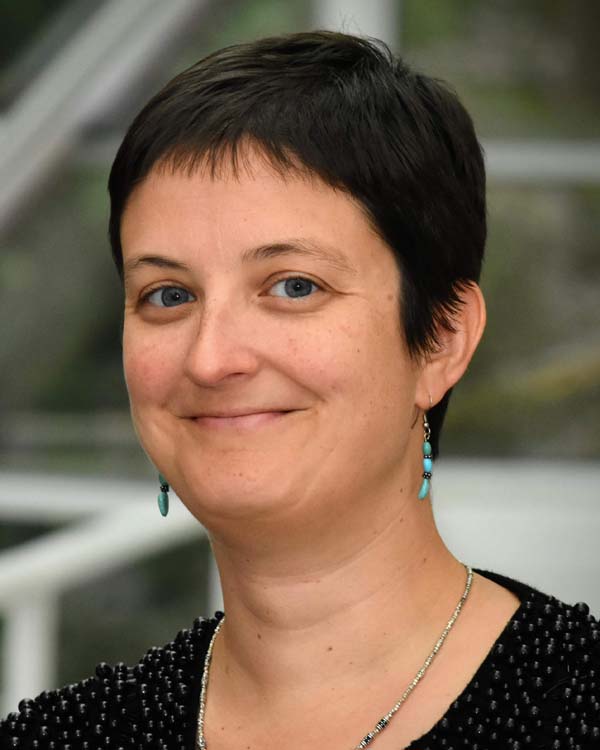 Rebecca Anne Goetz drafted three and a half chapters of her book manuscript Captive Archipelagos: Native Enslavement in the Greater Caribbean, 1492–1792. She also copyedited her article “The Nanziatticos and the Violence of the Archive: Land and Native Enslavement in Colonial Virginia,” which appeared in the Journal of Southern History in February 2019. Additionally, she worked on “European Slaving in the Indigenous Caribbean” for the new Cambridge History of the Caribbean (due in April 2020) and wrote “‘The Unbridled Greed of the Conquistadors’: The Real Provisión of 1530 and the Legality of Native Enslavement in the Southern Caribbean” for an edited volume (to be published in 2022).