University of North Carolina at Greensboro 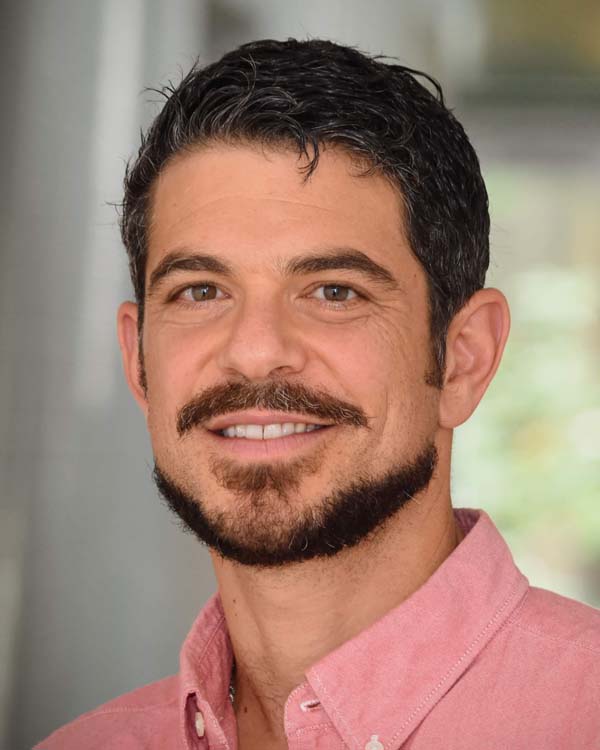 Peter B. Villella drafted the introduction and several chapters of his monograph in progress Of Ruin and Rebirth: The Transformation of Aztec History, 1530–1630. He also organized and began coediting a collection of essays titled The Conquest of Mexico: Five Centuries of Reinvention, and wrote its introduction and a separate contribution titled “Origins Reconsidered: Disputing the Conquest in Bourbon Mexico, 1740-1820.” He wrote an additional book chapter, “Founding Mothers: The Tapias of Early Queretaro, 1578–1663,” for a collection, under contract with University of Oklahoma Press, titled Cacicas of Spanish America. He also completed the final revisions to History of the Chichimeca Nation (University of Oklahoma Press, October 2019), a translation and critical edition of a seventeenth-century Mexican chronicle of Mesoamerica.