Pulling the Teeth of the Tropics: An Environmental History of the U.S. Sanitary Program in Panama 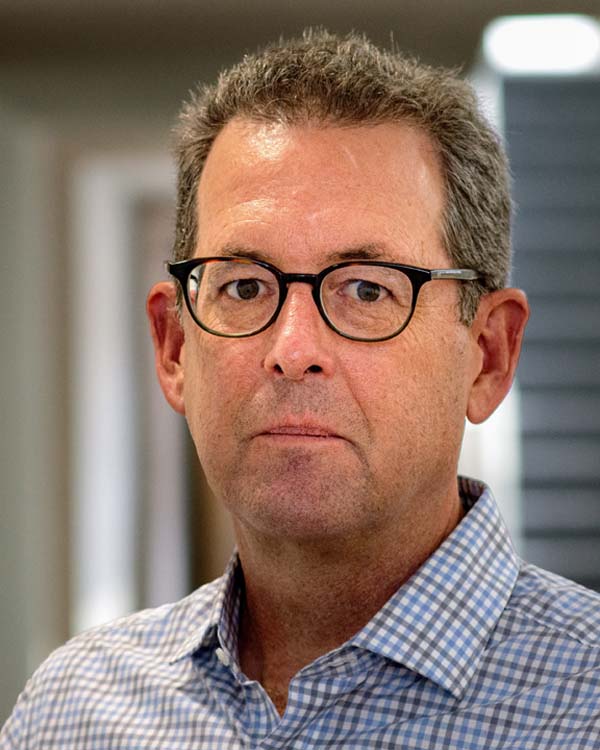