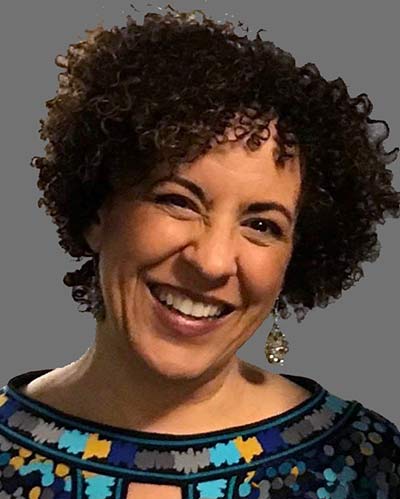 P. Gabrielle Foreman wrote two chapters and revised three chapters of a book manuscript, Dark Sentiment: Reading Black Women in the Nineteenth Century, and collected essays and did reading for a manuscript in progress, Transgressive Desires: Representing Miscegenation and Homoerotics in Nineteenth-Century Literature and Culture. She continued archival research on the previously unknown last thirty-five years of the life of Harriet Wilson, the first African American woman novelist and a spiritualist and reform lecturer, and completed work on a new edition of Harriet Wilson’s Our Nig (Penguin Classics, forthcoming 2005), for which she is coeditor with Reginald Pitts. She also prepared an entry on Harriet Wilson for Black Women in America: An Historical Encyclopedia (Oxford University Press, 2004).