Associate Professor of Asian History, Texas A & M University Return to All Fellows 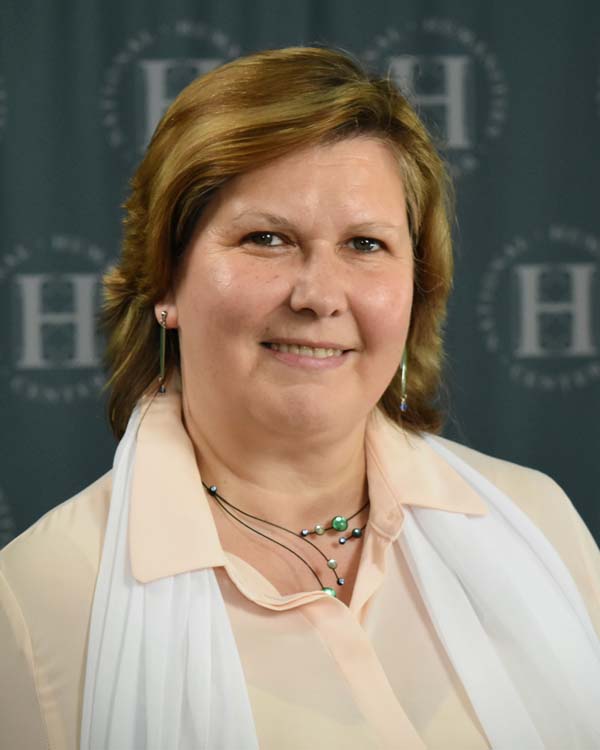 Educated in Russia, Israel, and the United States, Olga Dror is currently associate professor of history at Texas A&M University. She has authored, translated, and co-edited five books and numerous articles. The focus of her research ranges from Vietnamese and Chinese theistic religions and European missionaries in Asia in early modern times to the study of the civilian experience during the Tet Offensive in Hue, to North and South Vietnamese youth during the Second Indochina War to political religions.

Her most recent monograph Making Two Vietnams: War and Youth Identities, 1965–1975 was published in 2018 by Cambridge University Press. Her articles have appeared in the leading journals of several fields: Journal of Asian Studies, Journal of Southeast Asian Studies, Journal of Social History, Journal of Cold War Studies. Among her awards are a National Endowment for Humanities Fellowship, a National Humanities Center Fellowship, and a Dan David International Fellowship. She is currently working on a monograph titled Ho Chi Minh’s Cult in Vietnamese Statehood.