Infrastructure Space and the Future of Migration Management: The EU Hotspots in the Mediterranean Borderscape 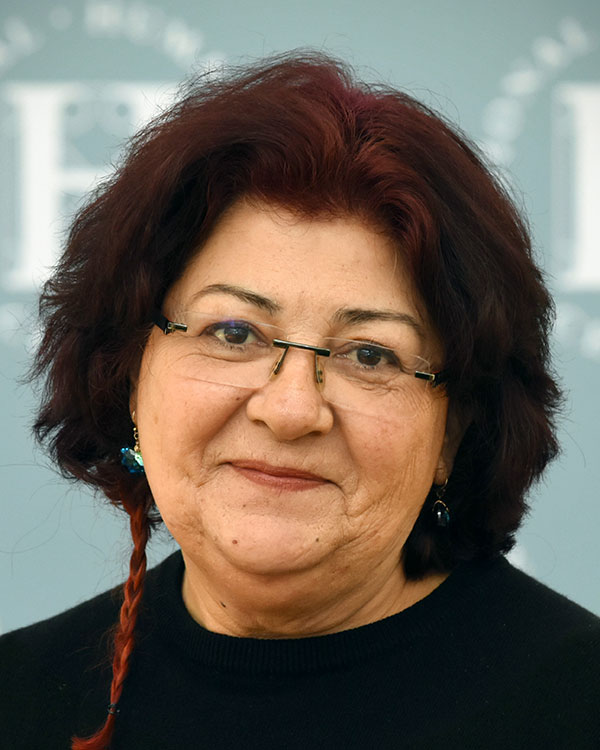 Neşe Özgen obtained her PhD in sociology at the Ege University, Social Sciences Institute in 1992. She worked for 23 years in several academic and administrative positions at the same university until 2009. She also worked at Sheffield Hallam University as both researcher and associate lecturer from 1993 to 1996. From 2006 to 2009, she led a research project at Max Planck Institute for Social Anthropology (Halle) titled “Property and Citizenship in an Eastern Anatolian Border Region”, associated to the Research Group “Caucasian Boundaries and Citizenship from Below” directed by Prof. Lale Yalçın-Heckman. Between 2009 and 2012 she conducted collaborative research on Greek-Bulgarian and Turkish borders with Manchester University, Department of Anthropology, in the framework of a project funded by ESRC-COST-ISO803. She was a visiting researcher in the Department of Balkan, Slavic and Oriental Studies, University of Macedonia, Thessaloniki (Greece) between 2016 and 2018.

Her research interests include qualitative and quantitative research techniques and methodologies (engaged anthropology issues) and capital accumulation and citizenship on borders for the last twenty years, especially on issues of the state, border and class, and the political geography of motherland, gender and gendering of borders. She conducted her research along southeastern (Iraq, Syria), eastern (Iran), and northeastern Anatolian borders (Armenia, Georgia and Azerbaijan), as well as the western (Bulgarian, Greece) borders of Turkey.

Besides her academic and policy oriented studies, during her academic career she also conducted several field studies in Italy, England, Iran, Iraq, Syria, Azerbaijan, and Bulgaria, as well as in Turkey’s rural and border areas. Also she is researching as an active anthropologist on “Epistemological Issues of Local Knowledge of Restructuring of a Communalist Democracy” and “The Economic Anthropology of Stateless Territoriality at Syrian and Turkey’s Kurdish Borders.”

At present she pursues her border research from solid borders to solidification of borders (sea/water) via a project titled C18079 “Infrastructure Space and the Future of Migration Management: The EU Hotspots in the Mediterranean Borderscape,” a new collaborative project on the refugee hotspots on both sides of the Aegean Sea, funded by the Swiss Network of International Studies (www.snis.ch).