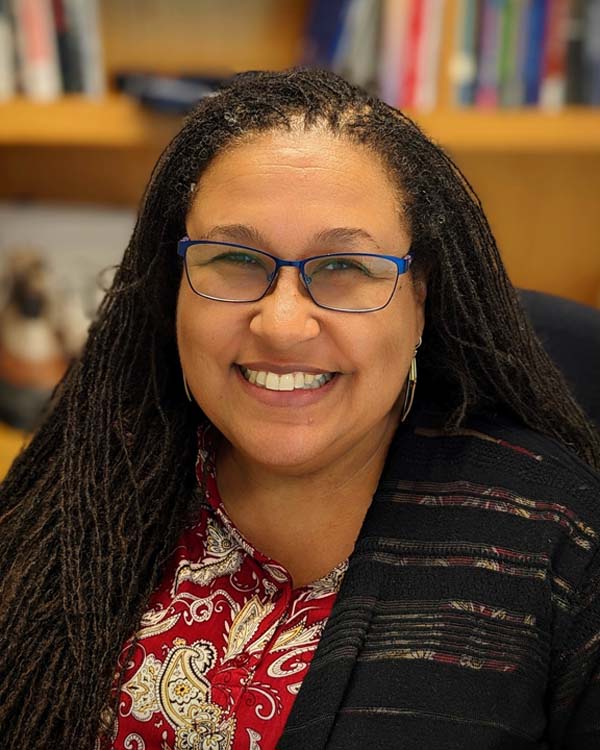 Naomi André is David G. Frey Distinguished Professor in the Department of Music at the University of North Carolina at Chapel Hill. She served on the faculty at the University of Michigan and has degrees from Barnard College and Harvard University. Her research focuses on opera and issues surrounding gender, voice, and race in the US, Europe, and South Africa. Her publications include topics on Italian opera, Schoenberg, women composers, and teaching opera in prisons.

Her book, Black Opera: History, Power, Engagement (University of Illinois Press, 2018) won the Lowens Book Award from the Society for American Music and the Judy Tsou Critical Race Studies Award from the American Musicological Society. Her earlier books include Voicing Gender: Castrati, Travesti, and the Second Woman in Early Nineteenth-Century Italian Opera (2006) and Blackness in Opera (2012, coedited collection). She has edited and contributed to clusters of articles in African Studies, the Journal of the Society for American Music, and the Journal of the American Musicological Society. She is a coeditor for the essay collection African Performance Arts and Political Acts (University of Michigan Press, 2021). She recently testified before the House Judiciary Committee supporting House Resolution 301, which would make “Lift Every Voice and Sing” a national hymn. She is the inaugural Scholar in Residence at the Seattle Opera (since 2019) and a founding member of the Black Opera Research Network (BORN).