Associate Professor of Architectural History, University of Pittsburgh Return to All Fellows 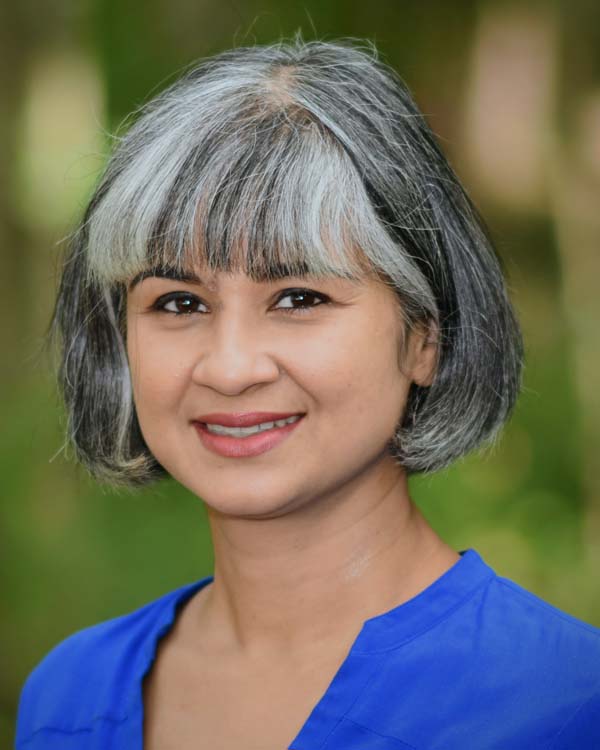 Mrinalini Rajagopalan is an associate professor in the Department of History of Art and Architecture at the University of Pittsburgh. While her research is focused on the architectural and urban cultures of modern India, her teaching is more globally oriented and addresses the challenges and possibilities of modern and contemporary built environments. She received the Alice Davis Hitchcock Award from the Society of Architectural Historians for her book Building Histories: The Archival and Affective Lives of Five Monuments in Modern Delhi (Chicago, 2016). At the National Humanities Center she will be working on her second monograph, “Marks She Made: The Art and Architecture of Begum Samru, 1805-1836.” This book chronicles the creative agency of the dowager ruler Begum Samru (born c. 1740–d. 1836) who rose from modest beginnings as a dancing girl to become the independent ruler of a prosperous territory in nineteenth-century North India. By commissioning portraits and architectural works, Begum Samru was able to forge political alliances with her Indian and European counterparts in Mughal India while also establishing global connections with the Vatican and the French court.

Before beginning her MA and PhD in architectural history, Rajagopalan received an undergraduate degree in architecture and practiced for four years in Kuala Lumpur, Malaysia and Ahmedabad, India where she worked for the Pritzker laureate Balkrishna V. Doshi. She is an immigrant to the United States, a beneficiary of its public research universities and their humanities-centered education, and proud of both those legacies.